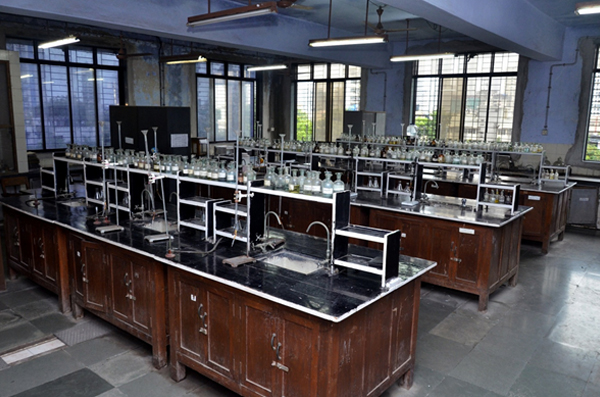 Resources/ Equipments : Applied chemistry lab is equipped with all the required equipments for conducting first year practical. The lab has a capacity of 25 students. It is equipped with deioniser, hot air oven, Able’s and Pensky Marten flash point apparatus, heating mantles and water baths. 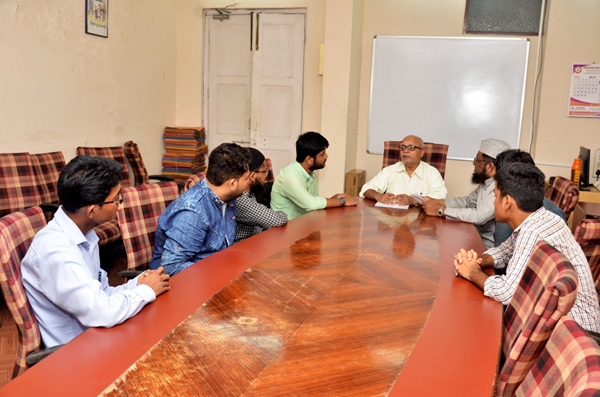 Resources/ Equipments : The Language Lab has some of the most basic facilities in 2003. This included a room spanned over a carpet area of 58.67 Sqr Metres with a long table, 24 armed and wheeled chairs for students white board, a PC and an LCD Projector. Later, 30 sets of Linguaphones were also added to assist us in 2005.

A language laboratory is a dedicated space for foreign language learning where students access audio or audio-visual materials. They allow a teacher to listen to and manage student audio, which is delivered to individual students through headsets or in isolated 'sound booths.' Language labs were common in schools and universities in the United States in the two decades following World War-II. They have now largely been replaced by self access language learning centers, which may be called 'language labs.